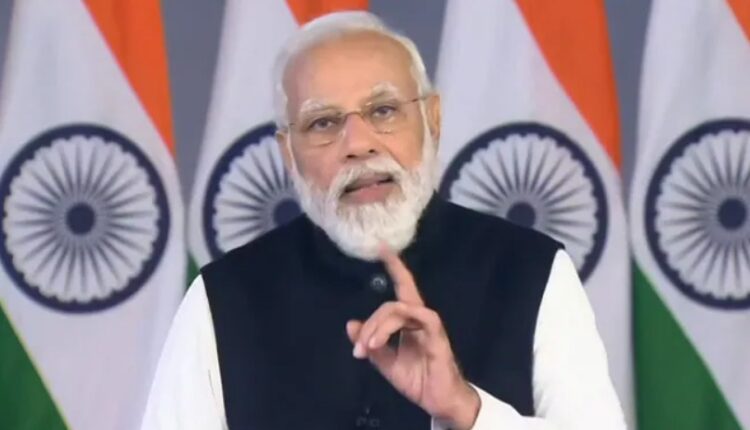 PM Modi to interact with DMs of various districts today

New Delhi: Prime Minister Narendra Modi will interact with various district magistrates on Saturday to take their direct feedback on the progress and status of implementation of various government schemes and programmes, his office has announced. The meeting will be held via video conferencing at around 11am, the PMO said in a statement.

The interaction is called to review the performance and ascertain the challenges that are being faced by the local officials, according to the release.

It is also aimed at achieving saturation of various schemes by various departments in the districts in mission mode, in convergence with all stakeholders, the PMO stated.

Farmland in Sambalpur contaminated by breach in slurry pond