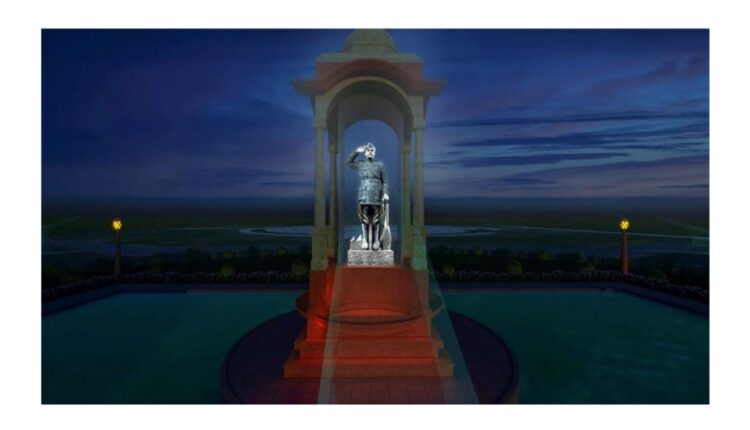 The Prime Minister’s gesture will come in view of the 125th birth anniversary of Netaji Subhas Chandra Bose. PM Modi on Friday announced that a grand statue of the freedom fighter will be installed at India Gate “as a symbol of India’s indebtedness to him”.

The prime minister in a tweet said that an iconic statue will be installed at the helm of India Gate to honour the memory of India’s great freedom fighter and his supreme sacrifice for the nation’s independence.

Official sources said the dimension of the granite statue will be 28 feet long and six feet wide and added that its installation will be a case of India “reclaiming” its history.