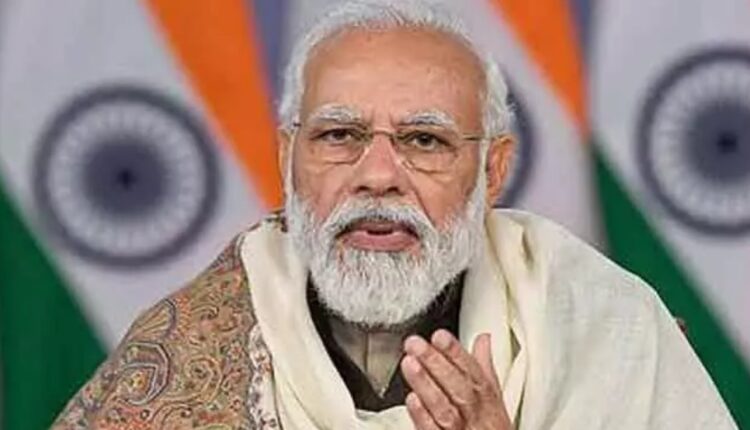 New Delhi: Prime Minister Narendra Modi will on Thursday inaugurate the Pradhanmantri Sangrahalaya, a tribute to every prime minister of India since Independence.

“Guided by the vision of Prime Minister Narendra Modi to honour the contribution of all the prime ministers of India towards nation-building, the Pradhanmantri Sangrahalaya is a tribute to every prime minister of India since Independence, irrespective of their ideology or tenure in office,” the PMO said in a statement on Tuesday.

It added that it is an inclusive endeavour led by PM Modi, aimed at sensitising and inspiring the younger generation about the leadership, vision and achievements of all the past prime ministers.

“The design incorporates sustainable and energy conservation practices. No tree has been felled or transplanted during the course of work on the project. The logo of the Sangrahalaya represents the hands of the people of India holding the Dharma Chakra symbolising the nation and democracy,” the PMO added.