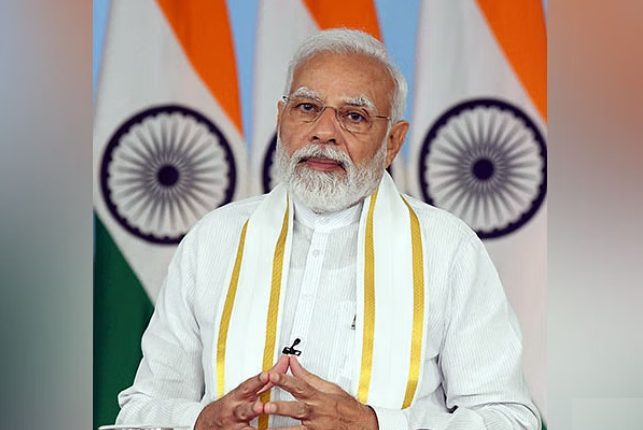 During the two-day event on May 27 and 28, over 1600 delegates comprising government officials, foreign diplomats, armed forces, central armed police forces, PSUs, private companies and drone startups are expected to participate in the drone festival, according to prime minister’s office.

“More than 70 exhibitors will display various use cases of drones at the exhibition,” the PMO said in a statement.

The Mahotsav will also witness a virtual award of drone pilot certificates, product launches, panel discussions, flying demonstrations, display of a Made in India Drone Taxi prototype, among others.