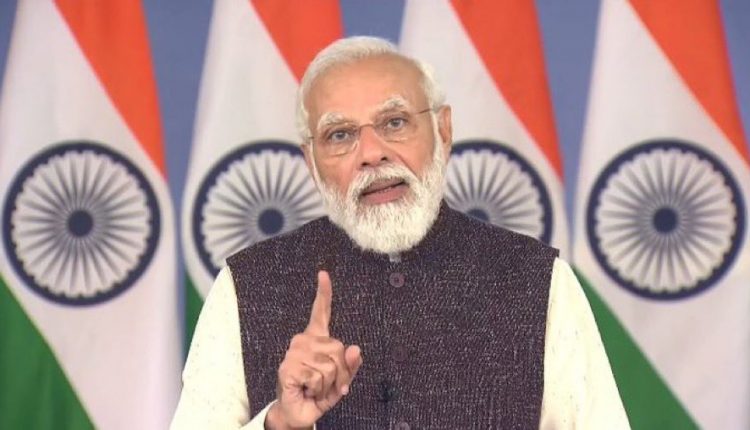 Shimla: Prime Minister Narendra Modi will visit Mandi in Himachal Pradesh today, where he will inaugurate and lay the foundation for hydropower projects worth more than ₹11,000 crore. Included among these is the Renukaji Dam project, lying pending for around three decades.

According to the Prime Minister’s Office (PMO), the completion of the 40-megawatt hydropower project was only made possible by the collective effort of six states—Himachal Pradesh, Uttar Pradesh, Haryana, Rajasthan, Uttarakhand, and Delhi—at the behest of the central government.

Built at a cost of ₹7,000 crore, the Renukaji Dam will optimally utilise the hydropower potential of the Himalayan region to bring benefits to as far away as national capital Delhi, which will be able to receive a water supply of around 500 million cubic meters per year.

Prime Minister Modi will also lay the foundation stone of the Luhri Stage 1 Hydro Power Project, a 210-megawatt dam that’s built at a cost of more than ₹1,800 crore and is expected to generate over 750 million units of electricity per year. According to the PMO, the modern and dependable grid support will prove beneficial to the surrounding states of the region as well.

Additionally, the Prime Minister will also lay the foundation of the Dhaulasidh Hydro Power project on Monday, the first of its type in the Hamirpur district of the state. “The 66 MW project will be built at a cost of over ₹680 crore,” reads an official press release. “It will lead to the generation of over 300 million units of electricity per year.”

PM Modi will also inaugurate the Sawra-Kuddu Hydro Power Project. “The 111 MW Project has been built at a cost of around ₹2080 crore,” the release added. “It will lead to the generation of over 380 million units of electricity per year, and help the state earn revenue worth over ₹120 crore annually.”

Finally, Prime Minister Modi will preside over the second ground-breaking ceremony of the Himachal Pradesh Global Investors’ Meet on Monday. The meet, according to the PMO, is expected to give a boost to investment in the region through the start of projects worth around ₹28,000 crore.