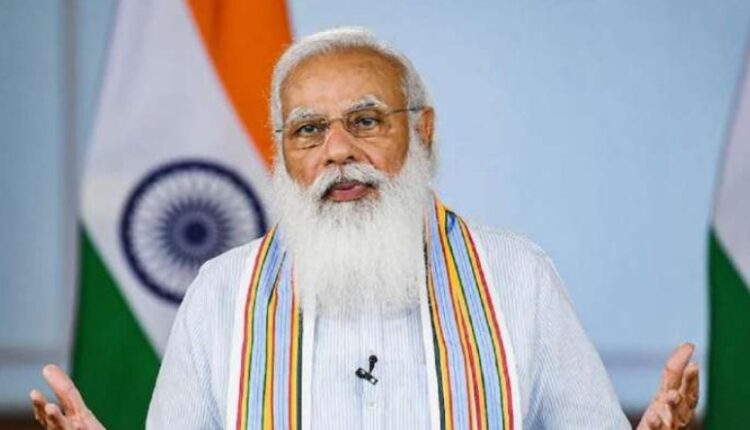 The event will also witness participation of top industry leaders, international organizations and civil society, who will deliberate on critical challenges being faced by the world today and discuss how to address them.

ISI-backed Terror Module Busted In Punjab Ahead Of I-Day; 4 Held