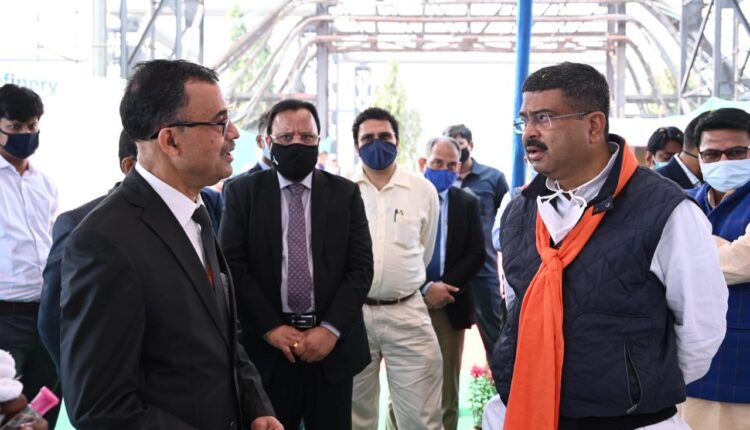 PM Modi to dedicate 4 projects to the nation on Feb 7 in Bengal : Dharmendra Pradhan

The Union Minister said for the first time people of West Bengal will get gas through pipeline and added that the Import Terminal will fulfill the LPG requirement of the people of the West Bengal.