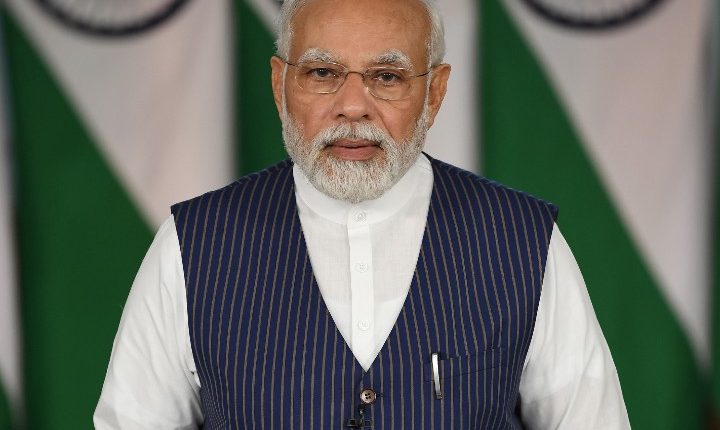 New Delhi: Under the chairmanship of Prime Minister Narendra Modi, a gathering of Chief Ministers and Deputy Chief Ministers will take place in Delhi to discuss the Azadi Ka Amrit Mahotsav today.

All of the state’s Chief Ministers along with Deputy CM’s have been invited to the meeting. Today at 4.30 pm, this meeting will begin in Rashtrapati Bhawan Cultural Centre in Delhi.

This year, the nation is celebrating 75 years of independence. The Azadi Ka Amrit Mahotsav campaign is being organised by the government as part of this event.

Massive marches, street plays, and other activities are being arranged around the country as part of this push to spread the idea of patriotism.

The government has called for the Har Ghar Tiranga Campaign, in which citizens are encouraged to fly the national flag at their houses from August 13 to 15.