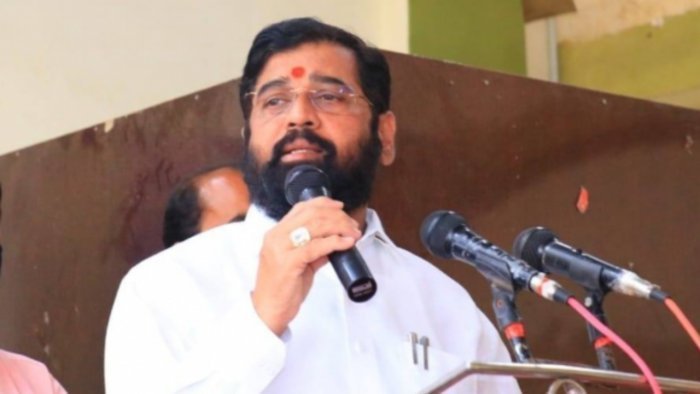 Shinde said that the decision of Prime Minister Narendra Modi and Union Home Minister Amit Shah to let him lead the government despite having more members than his side has “opened the eyes of many”.

He also said that after the collapse of the Maha Vikas Aghadi (MVA) government in the state, a “BJP-Shiv Sena government” has taken charge which is based on the beliefs of the party founder Balasaheb Thackeray.

The remarks of the Chief Minister came soon after BJP candidate Rahul Narwekar was elected as the Speaker of the House with 164 votes in support and 107 against him.

“Everyone knows that Devendra Fadnavis had 115 members with him. I had only 50. Still, he, PM Modi and Home Minister Amit Shah made me CM despite having numbers with them..this decision of the BJP has opened the eyes of many,” he said.

“Now a BJP-Shiv Sena government has taken charge, based on the beliefs of Balasaheb Thackeray. Till date, we had seen that people change sides from Opposition to the government but this time leaders of government went to the Opposition,” Shinde added.