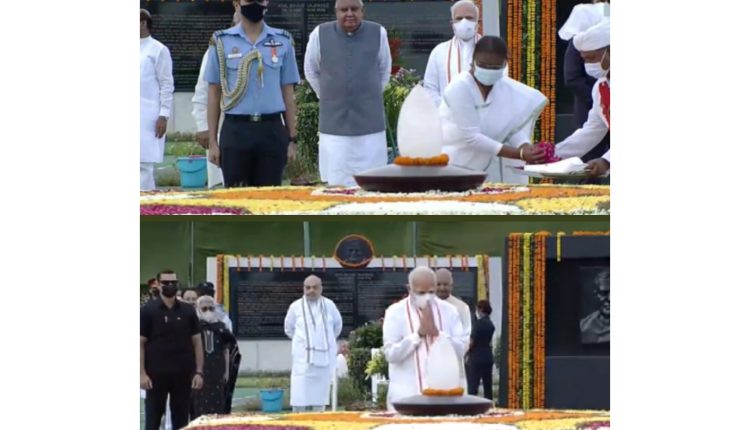 Vajpayee, who served as the prime minister three times, was one of the founding members of the Bharatiya Janata Party (BJP). He died on August 16, 2018, at the age of 93 after a prolonged illness.

Vajpayee’s career as a parliamentarian spanned over four decades and during his tenure as the Prime Minister, India conducted its second-ever nuclear bomb test in 1998 called Pokhran-II. His legacy as PM also included the astute and wise economic policies which paved the way for the foundation of the longest period of sustained growth in the history of independent India, a government statement said. He was awarded Bharat Ratna in 2014 and his birth anniversary, which falls on December 25, is celebrated as ‘Good Governance Day’.