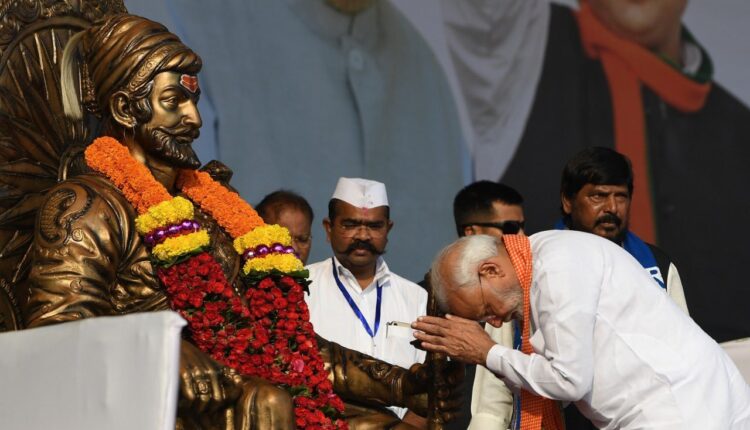 Mumbai: On the birth anniversary of Chhatrapati Shivaji Maharaj, Prime Minister Narendra Modi on Saturday paid tributes to the Maratha warrior king and said his life will motivate country for ages.

I bow to Chhatrapati Shivaji Maharaj on his Jayanti. His outstanding leadership and emphasis on social welfare has been inspiring people for generations. He was uncompromising when it came to standing up for values of truth and justice. We are committed to fulfilling his vision. pic.twitter.com/Oa3JLT0P67

Chhatrapati Shivaji Maharaj is known for his bravery, progressive mindset, tactics and administrative skills. Born on February 19 in Pune’s Shivneri Durg to Jijabai and Shahji Bhonsle, Shivaji laid the foundation of the Maratha Kingdom and went on to become one of the greatest warriors India has ever produced.