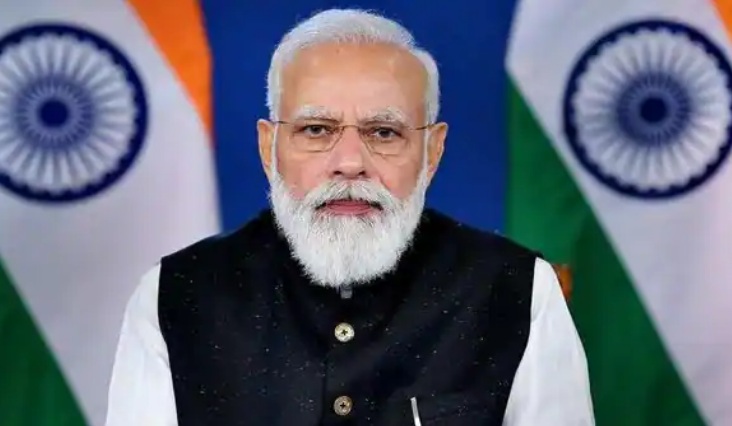 The PM tweeted in Hindi, which roughly translated to: “Tributes to the immortal sons of Mother India, Veer Bhagat Singh, Sukhdev and Rajguru on Martyrs’ Day. His passion to die for the motherland will always inspire the countrymen. Long live India!”

March 23 is observed as Shaheed Diwas to pay tribute to Indian revolutionaries Bhagat Singh, Rajguru and Sukhdev, who were hanged by the British Government in 1931. The trio was found guilty of the murder of deputy police superintendent JP Saunders in 1928, to avenge the death of Lala Lajpat Rai. Bhagat Singh was 23, Rajguru was 22 and Sukhdev was 23 when they were hanged to death at Lahore Central Jail.