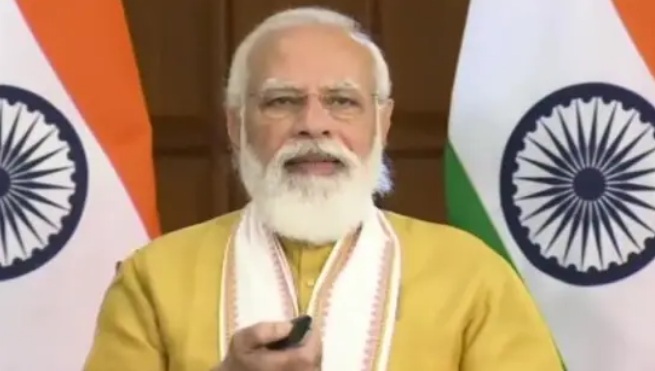 Under this, a unique digital health ID will be provided to the people, which will contain all the health records of the person.

The pilot project of Ayushman Bharat Digital Mission had been announced by the Prime Minister from the ramparts of Red Fort on August 15 last year.

“Today is a very important day. The drive to strengthen the health facilities of the country, in the last 7 years, is entering a new phase today. This is not an ordinary phase. This is an extraordinary phase,” Prime Minister Narendra Modi said, lauding the digital initiatives in the country.

Currently, the programme is being implemented in the pilot phase in six union territories.

PM Modi has tweeted from his official Twitter handle the video of his speech at the launch. The tweet said, “Speaking at the launch of Ayushman Bharat Digital Mission.”

Speaking at the launch of Ayushman Bharat Digital Mission. https://t.co/OjfHVbQdT7