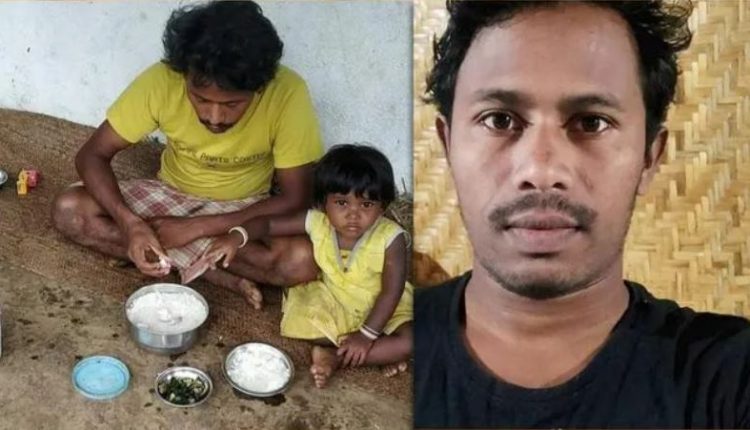 The PM said, “Isak Munda Ji hails from a village in Sambalpur district of Odisha. Isak Ji once used to work as a daily wager but now he has become an internet sensation. He is earning a lot through his YouTube Channel.

In his videos, he shows prominently the local dishes, traditional ways of cooking, his village, his lifestyle, family, and food habits. His journey as a YouTuber began in March 2020 when he posted a video related to Pakhala, the famous local dish of Odisha, he said.

Since then, he has posted hundreds of videos. This effort of his is different for many reasons. Especially because through this, people living in cities get a chance to watch the lifestyle about which they don’t know much. Isak Munda Ji is celebrating by blending culture and cuisine equally and inspiring us too,” he added.

It is pertinent to mention that Isak Munda, a labourer from Babupali in Odisha’s Sambalpur district has become a YouTube blogger and is earning lakhs from his videos about tribal culture. Isak worked as a daily wage labourer and decided to start his own YouTube channel after watching some videos on his friend’s phone when the nationwide lockdown was announced in 2020.