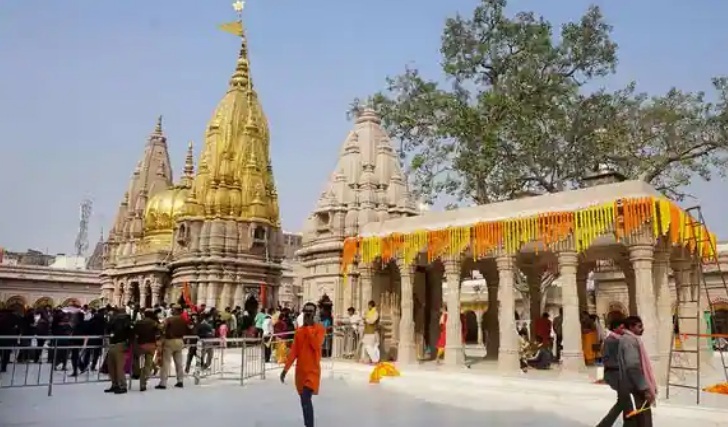 Speaking on the occasion, PM Modi said earlier the temple area was only three thousand square feet but now has become 5 lakh square feet. “Now 50 to 75 thousand devotees including senior citizens and Divyangs can come to the temple easily.

He also said that the whole new complex of Baba Vishwanath Dham is not just a grand building, but also a symbol of the Sanatan culture of India. “It is a symbol of our spiritual soul, it is a symbol of India’s antiquity and traditions,” he added.

A total of 23 buildings were inaugurated in the phase 1 of the project. They will provide a variety of facilities to the pilgrims visiting Shri Kashi Vishwanath Temple, including Yatri Suvidha Kendras, Tourist Facilitation Centre, Vedic Kendra, Mumukshu Bhavan, Bhogshala, City Museum, Viewing Gallery, Food Court, among others.

The project involved purchase and acquisitions of more than 300 properties around Shri Kashi Vishwanath Temple.

Add Groundnuts To Your Diet: Here’s Why