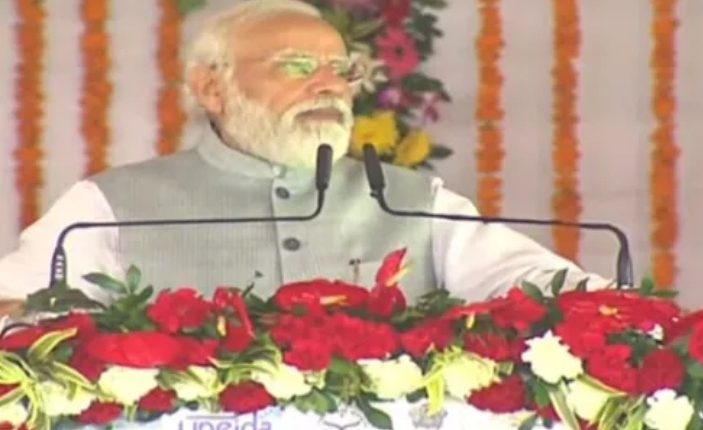 The Prime Minister landed on the highway airstrip in an IAF C-130 Hercules plane and inaugurated the Purvanchal Expressway.

The 341-km expressway links state capital Lucknow with Ghazipur and has been constructed at an estimated cost of Rs 22,500 crore.

The expressway is 341-km long, linking state capital Lucknow with Ghazipur. It has been constructed at an estimated cost of Rs 22,500 crore. The 341 kilometre-long Purvanchal Expressway starts from village Chaudsarai, district Lucknow located on Lucknow-Sultanpur road (NH-731) and ends at village Hydaria located on National Highway number 31, 18 kilometres east of the Uttar Pradesh-Bihar border.

The expressway is 6-lane wide which can be expanded to 8-lane in the future.

Odisha: Panchayat Elections Not To Be Held In 7 GPs