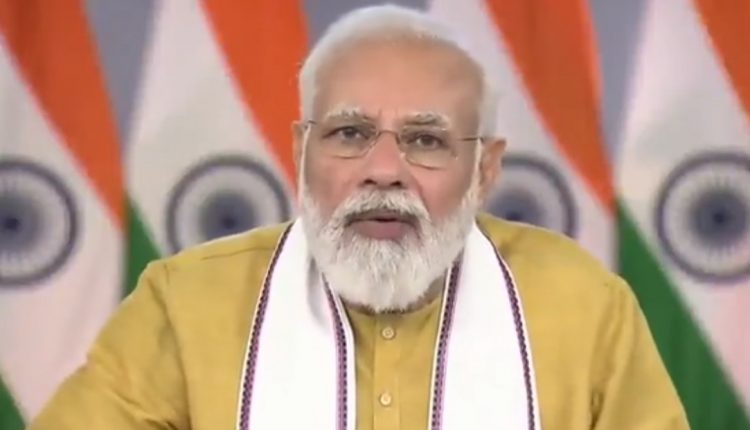 Uttrakhand: Prime Minister Narendra Modi will visit the Kedarnath in Uttarakhand on Friday, where he is scheduled to inaugurate the rebuilt samadhi sthal of Shri Adi Shankaracharya and also lay the foundation stone of reconstruction projects.

PM Modi will also unveil a magnificent 12-feet statue of Guru Shankaracharya, the 8th-century seer who attained Moksha at Kedarnath.

The unveiling of the statue will be streamed live at the 12 jyotirlingas, four Shankaracharya mutts (monasteries), his birthplace and several prominent temples across the country.

Delhi’s air quality recorded in ‘hazardous’ category in some places after Diwali!