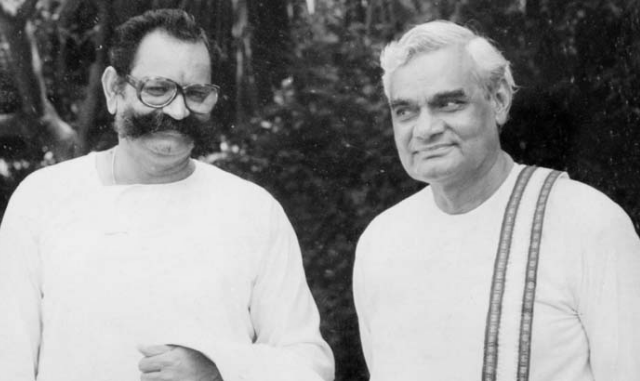 The Prime Minister said that Shiv Kumar Pareek was rooted in the ideologies of the Bharatiya Janata Party (BJP) and devoted himself to the service of nation-building.

“Saddened by the passing away of Shri Shiv Kumar Pareek Ji. Firmly rooted in our Party’s ideology, he devoted himself to service, nation-building and worked closely with Atal Ji. Will cherish my interactions with him over the years. Condolences to his family. Om Shanti.”