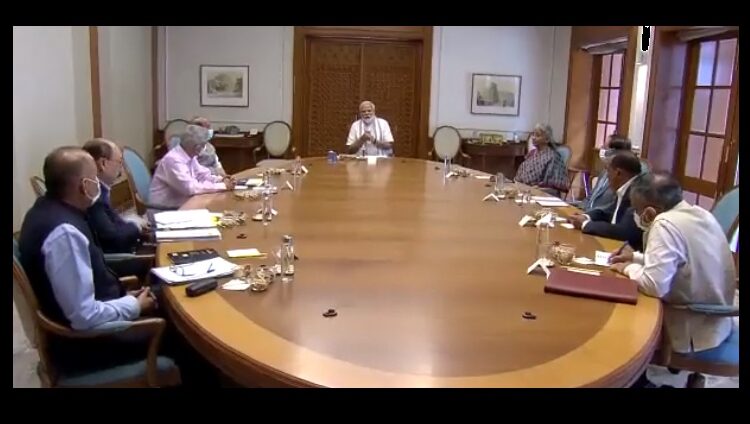 Earlier, PM Modi had chaired several high-level meetings to review ‘Operation Ganga’ to bring back stranded Indians from Ukraine. Amid the fast-developing crisis in Ukraine, Jaishankar will be making a statement in the second part of the Budget Session in Parliament on ‘Operation Ganga’.

Russia launched a military offensive against Ukraine on February 24.

Indian Embassy in Ukraine to be temporarily relocated to Poland: MEA