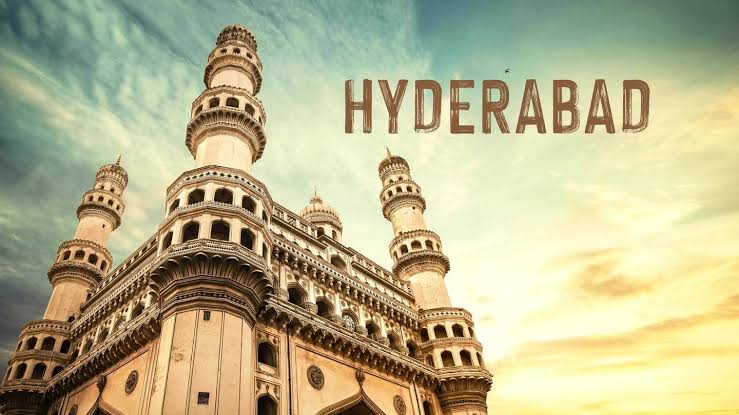 Hyderabad: Prime Minister Narendra Modi referred to Telangana capital, Hyderabad, as Bhagyanagar during his address to the delegates from across the country.

The Prime Minister said that it was in Bhagyanagar that Sardar Patel, the freedom fighter icon, had coined the term “Ek Bharat”.

“PM Modi said that Hyderabad is Bhagyanagar which is a significance for all of us. Sardar Patel kept the foundation of a unified India and now it’s BJP’s responsibility to carry it further,” BJP leader Ravi Shankar Prasad said in Hyderabad quoting the Prime Minister.

The RSS, BJP’s ideological fountainhead, and several BJP leaders have been demanding to rename the Hyderabad as Bhagyanagar.

Asked if Hyderabad’s name will be changed to Bhagyanagar, Union Minister Piyush Goyal said, “When the BJP comes into power in the state, the chief minister will decide this along with the cabinet colleagues.”

Telangana Minister and Chief Minister KCR’s son, KTR, hit back at the BJP.

Why don’t you change Ahmedabad’s name to Adanibad first?