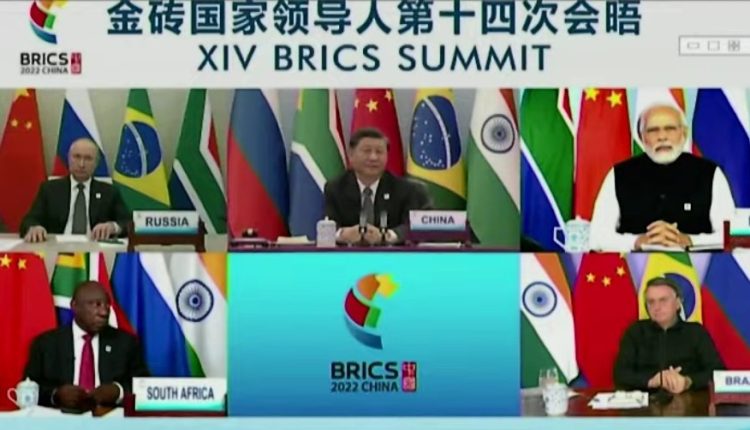 He said, the side effects of the Covid pandemic have come down but its effects are still visible on the global economy.

The Prime Minister said, BRICS has undergone several structural changes in the last few years which has increased its effectiveness. He said, cooperation in several areas has benefited the citizens of the member countries. He said, cooperation and mutual efforts in the direction of setting up vaccine research and development centre and coordination among custom departments have helped in making BRICS a unique international organization. He expressed happiness over the increase in membership of BRICS’ New Development Bank.