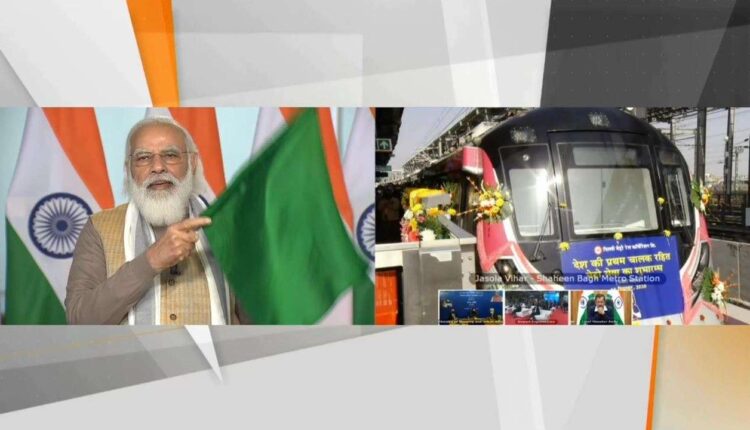 The Prime Minister said during the regime of former PM Atal Bihari Vajpayee the first metro rail project was rolled out in the country.

He said in 2014, only 5 cities had metro rails, but today the number has reached 18.  More than 25 cities are going to get this opportunity by 2025, the Prime Minister added.

Three Including 5-MO Baby Succumbs To Coronavirus In Odisha