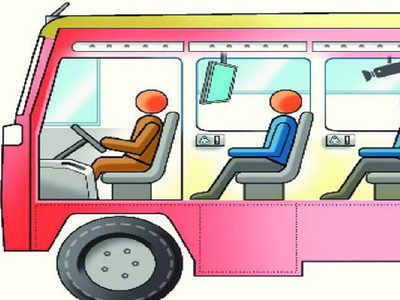 Bhubaneswar: As the police are on high alert ahead of the People’s Liberation Guerrilla Army (PLGA) Week, which the Maoists observe from December 2 to 8, government bus services on several routes in Rayagada and Jeypore have been suspended by OSRTC.

The state-owned Odisha State Road Transport Corporation (OSRTC) suspended bus services on 6 routes in Rayagada and 19 of 24 routes in Jeypore.

Meanwhile, security has been tightened in the insurgent-hit districts.

The Maoist party’s PLGA formation day celebrations are to continue from December 2 to December 8.