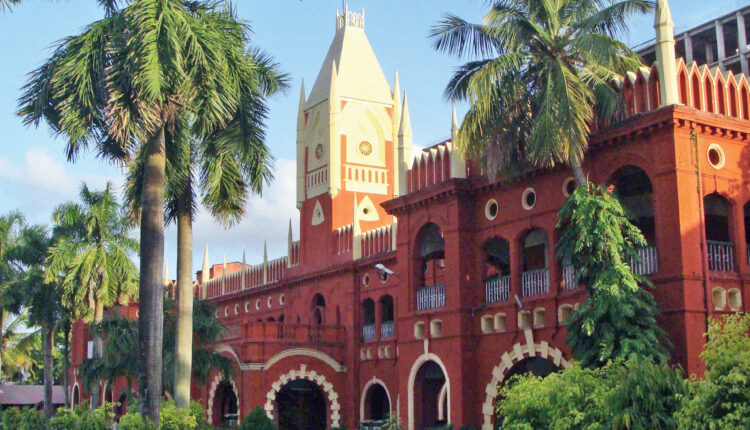 Cuttack: The recent clash between locals of Dhinkia village of Jagatsinghpur district and police personnel has reached the Orissa High Court after two separate public interest litigations (PILs) were filed on Tuesday.

While one petition was filed by Phuli Mallick, a local woman, three advocates of the Orissa High Court-Kabiraj Pradhan, Khirod Rout and Dipak Mohapatra- filed the other PIL.

The petitioners sought the protection of human rights as well as fundamental rights and other Constitutional rights of the inhabitants of Dhinkia and the nearby villages under Abhayachandpur police limits.

The petitioners prayed to the Court to restrain the police from ‘terrorising’ the villagers and not to evict them from the land by using force, provide proper compensation to victims and treatment to the injured persons.

One of the petitions has been listed for hearing on January 21.

The police force reportedly resorted to lathi charge in Dhinkia village of Jagatsinghpur district as the villagers and cops face-off during the eviction of betel vine plantations on Friday.

According to reports, locals alleged that the administration is carrying out eviction for the JSW project in the village.

Worth mentioning here is that Jindal Steel Works Limited (JSW) is currently planning its project in Dhinkia. The villagers have been protesting the project.