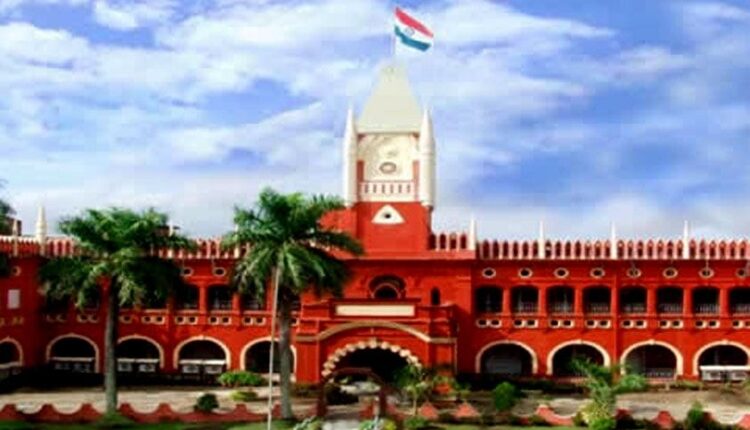 Cuttack: A plea has been moved in the Orissa High Court seeking permission for conducting the famous Rath Yatra of Siddha Baladevjew in Kendrapara apart from the Car Festival in Puri.

According to reports, five servitors of the Siddha Baladevjew shrine have filed public interest litigation (PIL) before the Court urging it to allow servitors to observe the festival with precautions in place.

Today, several workers of BJP also staged a protest in Kendrapara demanding the Odisha government to permit the car festival in the Tulasi Kshetra.

It is pertinent to mention here that the Odisha government has also banned the construction of the Brahma Taladhwaja chariot of the holy shrine of Kendrapara, in the wake of the COVID-19 pandemic.

Reportedly, like the previous year, this year also devotees will be barred from participating in the annual sojourn of the Holy Trinity, which will only be held in Puri amid strict adherence to COVID-19 protocols.

Notably, the nine-day festival is usually marked by a procession of chariots, in which three deities — Jagannath, Balaram, and Subhadra — embark on an annual sojourn to Gundicha temple and back.