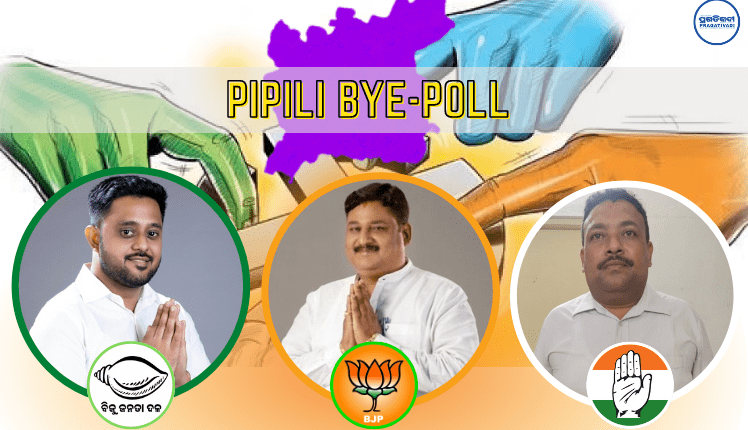 Pipili Bypoll Results: BJD Leads By 20,639 Votes After Round 21 Of Counting

Pipili: Early trends show that the BJD candidate Rudrapratap Maharathy is leading in the Pipili bypoll for which counting is underway.

21 rounds of counting of votes have been completed so far and the BJD is leading by 20,639 votes.

As many as 20,608 votes have been counted in the three rounds. BJD candidate Rudrapratap Maharathy has got 82,054 votes while BJP’s Ashrit Pattanayak is in the second position with 61,415 votes. Congress candidate Bishwokeshan Harichandan Mohapatra has, so far, got 3,871 votes, as per the Election Commission of India (ECI) report.

Three Including Journalist Killed In Shootout In Afghanistan