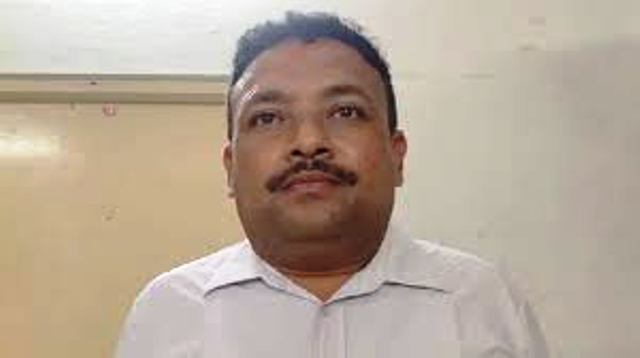 Bhubaneswar: The Congress has named Bishwokeshan Harichandan Mohapatra as the candidate for the bypoll to Pipili Assembly constituency in Puri district.

Congress President, Sonia Gandhi, has approved the candidature of Bishwokeshan Harichandan Mohapatra as party candidate for the ensuing adjourned bye-election to the Odisha Legislative Assembly from 110 — Pipili Constituency,” read a press release issued by the All India Congress Committee.

The voting in the Pipili constituency will be conducted on May 16 and the counting of votes will be held on May 19. The whole election process will be completed by May 21.