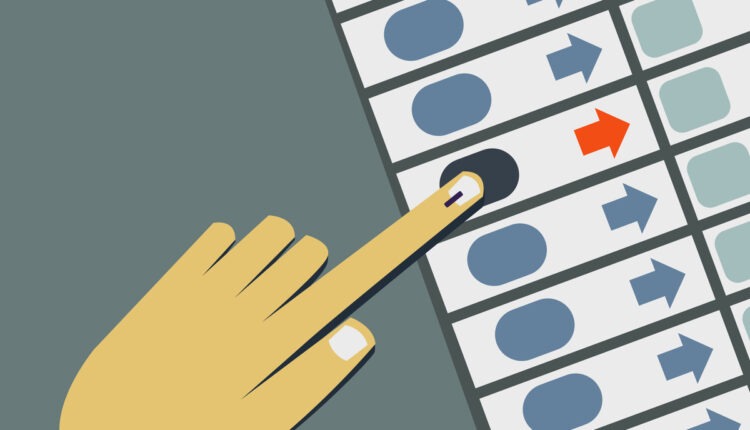 Bhubaneswar: Odisha Chief Electoral Officer today published a gazette notification for the upcoming by-election to the Assembly constituency of Pipili on April 17.

The filing of nominations will begin from today.

As per the notification:

By-poll to the constituency was necessitated after the demise of former MLA late Pradeep Maharathy, who died on October 4 last year.

The Chief Electoral Officer of Odisha had earlier announced the guidelines of the upcoming byelection to the Pipili Assembly constituency in the State scheduled to be held on April 17.

The number of booths has been increased this year from 271 to 348 to restrict the total number of voters per booth to 1000, which will help to put effect Covid social distancing protocols in a better manner.

Sanitization of booths, thermal screening of voters, use of masks would be strictly followed.