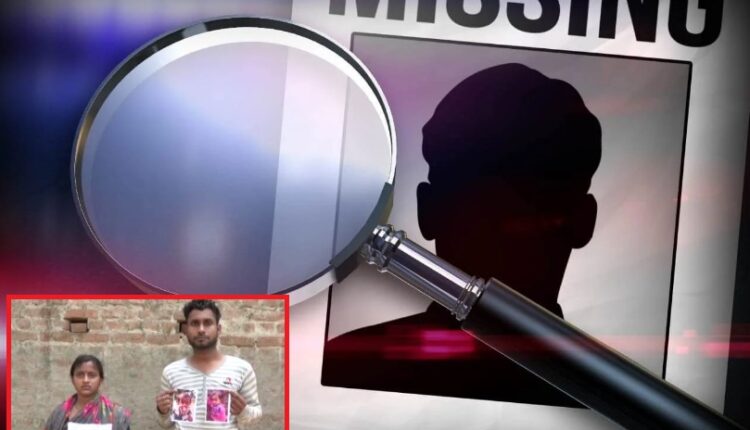 Jajpur: Investigation in the curious case of two-year-old minor girl ‘Pihu’, who allegedly went missing from her village in Madhusudanpur area has been sped up by police.

Reportedly, Police put up posters at different places & announce cash reward of Rs 20,000 for providing information about the minor girl.

On August 9, 2020, ‘Pihu’ had gone missing while playing in front of her house at Madhusudanpur village under Binjharpur police limits in the district. Later, parents of the girl had lodged a complaint with the police after failing to trace her.

Notably, an Assistant Sub-inspector was initially entrusted with the task of investigation. Later, the inspector in-charge of Binjharpur police station took over the case.