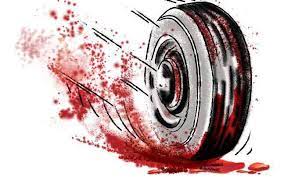 Bhawanipatna: As many as 20 persons have been critically injured in a road accident in the Purunagumma area under the Kesinga block in Kalahandi’s Bhawanipatna on Wednesday.

According to reports, over 20 people were en-route to Bhawanipatna from the Kesinga area in a pick-up van. They were travelling from a marriage party when the vehicle overturned on the way.

The locals alleged that the pick-up van was travelling at a high speed due to which it lost balance over the wheels and turned turtle.

The injured people have been admitted to Headquarter Hospital (DHH) for immediate medical treatment.