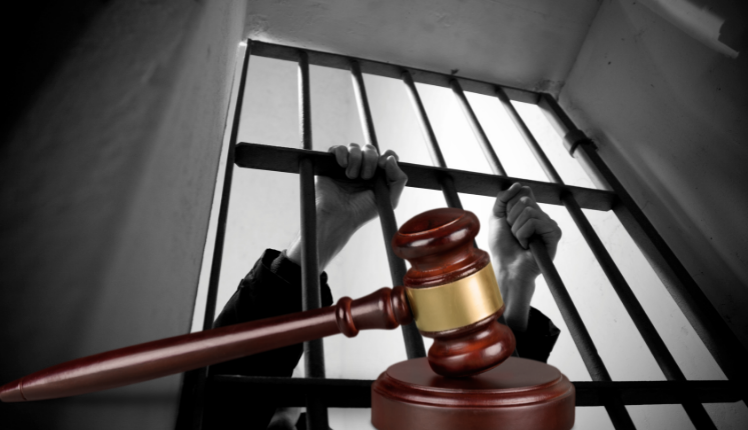 Phulbani: A 46-year-old man has been awarded 20 years of rigorous imprisonment (RI) for kidnapping and raping a minor girl in Kandhamal’s Phulbani in 2019.

Pronouncing the verdict, Additional District Judge (ADJ) of Special Judge POCSO Court, Phulbanion Monday sentenced, the convict, Jitendra Kumar Diggal of G. Udaygiri in the district to 20 years in jail and slapped with a fine of Rs 20,000 on him.

According to the case diary, the incident took place on 4th April, 2019, when the minor victim was alone at her house.

Taking advantage of her loneliness,  Jitendra, abducted her and later raped her in a nearby graveyard.

After a complaint was lodged with the G Udayagiri police station, cops arrested Jitendra and registered a case under Sections 52/21/04/2019 of the POCSO Act.