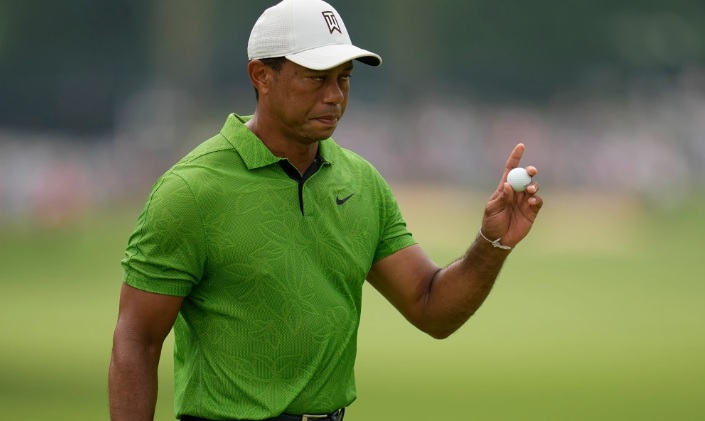 Oklahoma: The 15-time major champion, Tiger Woods, is back at the home of his 2007 PGA win at Southern Hills Country Club in Tulsa, Oklahoma. After struggling in the first round, Woods rebounded in the second round of the PGA Championship to make the cut.

American Will Zalatoris fired a bogey-free five-under-par 65 to seize a one-stroke lead after Friday’s second round of the Championship while Tiger Woods battled his way into the weekend.

Woods shot a 1-under-par 69 on Friday and finished at 3-over through the first 36 holes. The cut line was 4-over. Woods had shot a 4-over 74 in the first round Thursday.

During Thursday’s first round, Woods appeared to grimace in some discomfort after teeing off on the eighth hole — his second-to-last hole of his opening round.

The third round of the PGA Championship begins on Saturday from the Southern Hills Country Club, in Tulsa, Oklahoma.