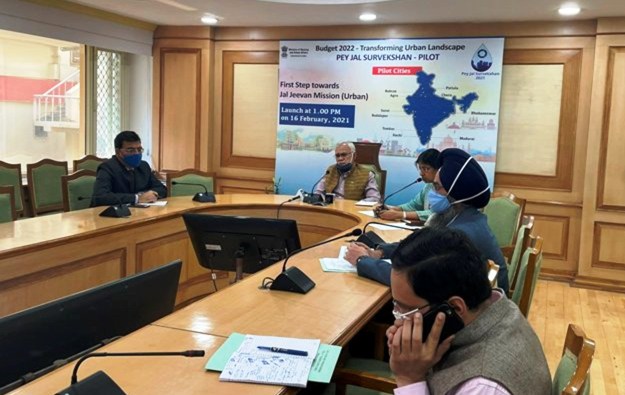 The mapping of water sources will also be done simultaneously in ten cities that are Bhubaneswar, Agra, Badalapur, Churu, Kochi, Madurai, Patiala, Rohtak, Surat and Tumkur.

Mishra said a survey will be undertaken in these cities on the availability of water resources and its quality and added that this information will be used for introducing the scheme in other cities in the future.

The feedback will be collected from different stakeholders on effluent management. The Centre has said Rs 2,87,000 cr will be spent on Jal Jeevan Mission and nearly five hundred cities in India will come under the Mission. The project will be implemented on PPP mode in the cities with a population of 10 lakh or more.

Reports said 90 per cent of capital will be provided for the mission for northeastern states. Cent per cent of assistance will be given to Union Territories. The financial grants for the cities to implement such programme will vary according to the size of the population.

Parliament to set up COVID vaccination centre for MPs,…