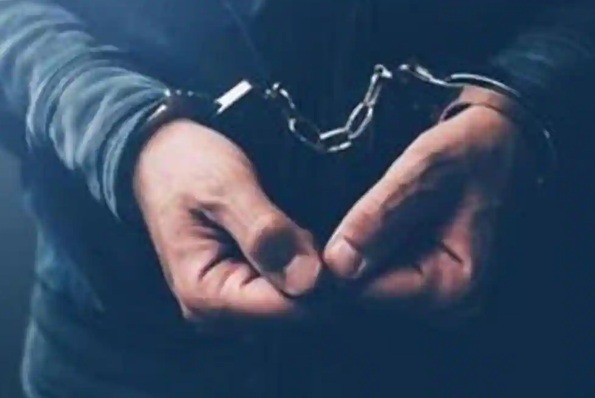 Cuttack: At least two persons were apprehended by the Jagatpur police for allegedly looting cash after vandalising a petrol pump.

The arrestees have been identified as Lipu Palar (29) and S Suraj Sethi (27) from the locality.

As per reports, on June 2 the two accused reached the petrol pump and hurl abuses at the staffer before thrashing him. Moreover, they also threatened the owner of the fuel station and snatched away the cash containing bag from the staff.

Following this, the victim filed a complaint at the local police station.

On the basis of the FIR, police registered a case under relevant Sections of the IPC and arrested both accused after raids at several places.

Later, the accused have been forwarded to court, police informed.

Massive Fire Breaks Out At Furniture Showroom In Bhubaneswar