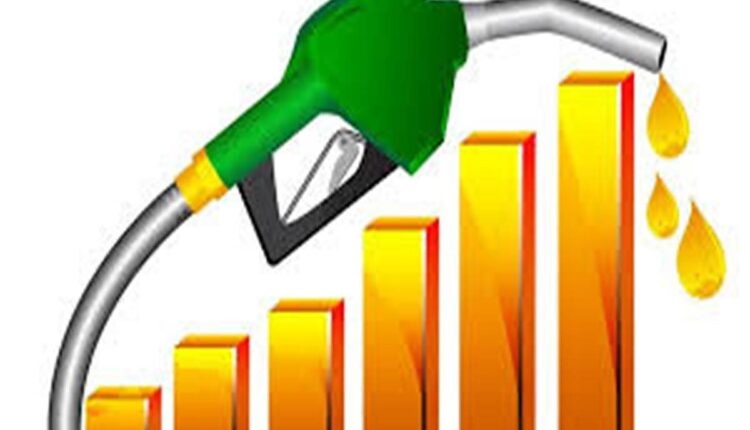 With the increase, retail price of petrol has inched closer to all-time high levels of Rs 84 a litre — that it touched two years back on October 4, 2018.

Petrol prices had been static since September 22, and diesel rates hadn’t changed since October 2.

Though retail pricing of petrol and diesel has been deregulated and oil marketing companies were following a daily price revision formula, the same was suspended for almost two months to prevent volatility in international oil markets from impacting fuel prices regularly during the pandemic.