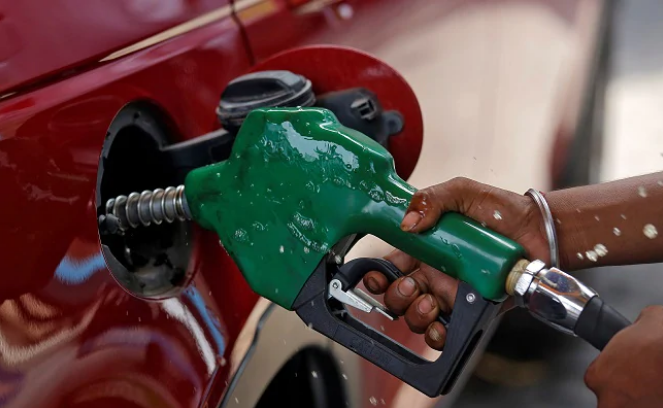 Petrol Price Goes Past Rs 83 Per Litre, Diesel At Rs 73

New Delhi: Petrol price on Saturday breached the Rs 83 per litre-mark while the diesel price crossed Rs 73 a litre mark for the first time in more than two years.

According to a price notification of oil marketing companies, petrol price was raised by 27 paise per litre and diesel by 25 paise.

This is the highest rate for petrol and diesel since September 2018 and followed the 13th increase in rates since November 20 when oil companies resumed daily price revision after nearly a two-month hiatus.

Prior to the November 20 hike in rates in India, petrol prices had been static since September 22 and diesel rates hadn’t changed since October 2.

They had, however, resorted to calibrating the rates since the pandemic broke out with a view to avoiding volatility in retail prices.

The 58-day hiatus in petrol price revision and 48-day status quo on diesel rates were preceded by no change in rates between June 30 and August 15 and an 85-day status quo between March 17 and June 6.

China Mine Deaths: 18 Killed In Underground Gas Leak In Chongqing