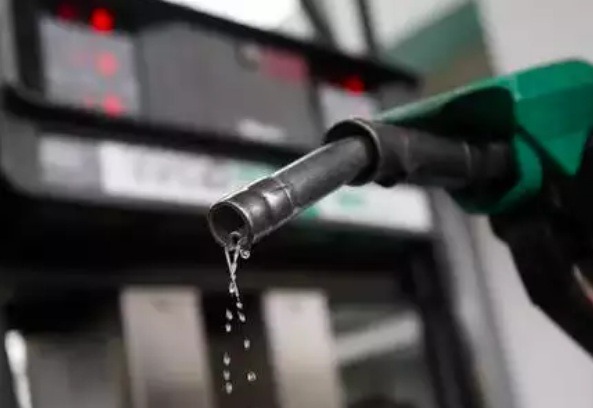 Bhubaneswar: Petrol prices in Odisha were today hiked by 25 paise to an all-time high of Rs 85.09 per litre after a hiatus of around a week.

Petrol price had hit all-time high in Delhi on January 7 as state-owned oil marketing companies hiked rates after 29-day hiatus. Petrol price was raised by 23 paise per litre and diesel by 26 paise a litre in the state capital, according to a price notification from oil marketing companies on January 7. After this increase, petrol in Delhi climbed to Rs 84.20 per litre from Rs 83.97 previously. Diesel rates rose to Rs 74.38 per litre from Rs 74.12.

Any changes in fuel prices are implemented with effect from 6 am every day.

The fuel rates vary from state to state in the country due to the value-added tax or VAT.