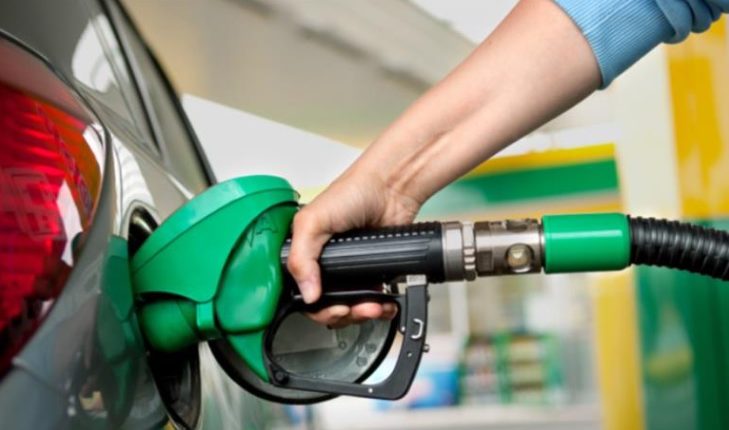 New Delhi: Petrol and diesel prices have remained unchanged for two weeks in a row now. Fuel prices were last revised on 22 May, a day after the Centre announced an excise duty cut of Rs  8 and Rs 6 per litre on petrol and diesel.

In the national capital, petrol was sold for Rs 96.72 per litre and diesel was priced at Rs 89.62 a litre on Sunday.

The retail fuel prices in India have been largely steady despite continued volatility in the global oil prices.

On Friday, the July the quarter of Brent on the Intercontinental Exchange was at $119.72 per barrel, higher by 1.79% from its previous close and the July contract of the West Texas Intermediate on the NYMEX rose 1.17% to $118.87 a barrel.

Oil prices rose despite the announcement by Opec+ to increase its output, as traders doubted that the increase would not be adequate to make up for the supplies from Russia. The Organization of the Petroleum Exporting Countries and its allies, known as Opec+, on Thursday agreed to boost output by 648,000 barrels per day (bpd) a month in July and August, enhancing the previous decision to increase by 432,000 bpd.

Want To Improve Your Blood Circulation; Try These Foods