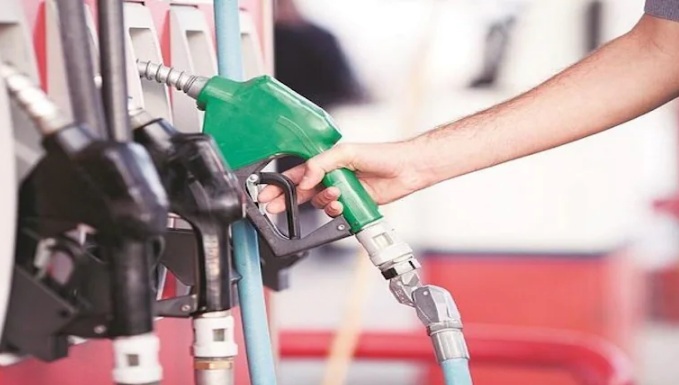 New Delhi: After a day of decline in petrol price by 10 to 15 paise across the country, the rates remained unchanged on September 2. Diesel prices were also not changed on the day, according to a price notification by state-run oil companies.

Petrol price in Delhi was cut to Rs 101.34 a litre and diesel to Rs 88.77 per litre on September 1. The prices remained the same on September 2 in the national capital.

In Mumbai, fuel prices witnessed a similar trend. The petrol price remained unchanged and retailed at Rs 107.39 a litre. The financial hub, on May 29, became the first metro in the country where petrol was being sold for more than Rs 100 per litre.

Diesel price also remained the same and sold at Rs 96.33 per litre in Maharashtra’s capital.

The fuel prices remain unchanged in Kolkata too, where a litre of petrol and diesel were retailed at Rs 101.72 and 91.84, respectively.