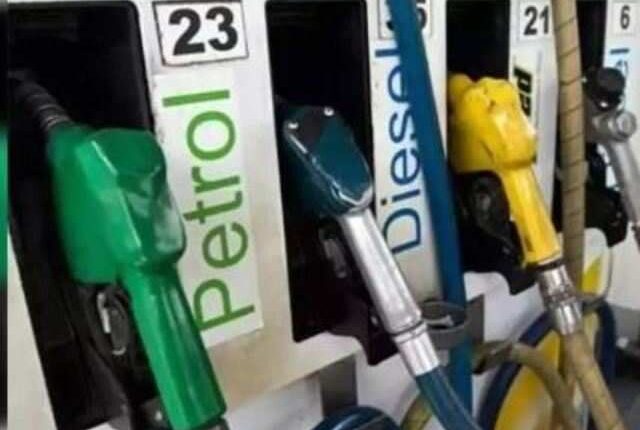 New Delhi: Petrol and diesel prices remained unchanged across the four metros, for the 18th consecutive day, on Thursday, September 23, 2021.

Among the four metro cities, fuel rates are the highest in Mumbai, according to the state-run oil refiner. Fuel rates vary across the states due to value-added tax or VAT.