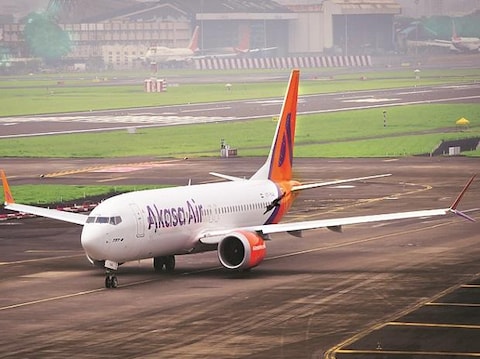 New Delhi: Personal information such as names, genders, email addresses and phone numbers of some Akasa Air’s passengers has been leaked to “unauthorised individuals”, the airline stated on Sunday.

India’s newest carrier said it self-reported this incident to the Indian Computer Emergency Response Team CERT-In, which is the government-authorised nodal agency tasked to deal with matters of this nature.

Akasa Air had on August 7 launched commercial flight operations by operating its first service on the Mumbai-Ahmedabad route using B737 Max aircraft.