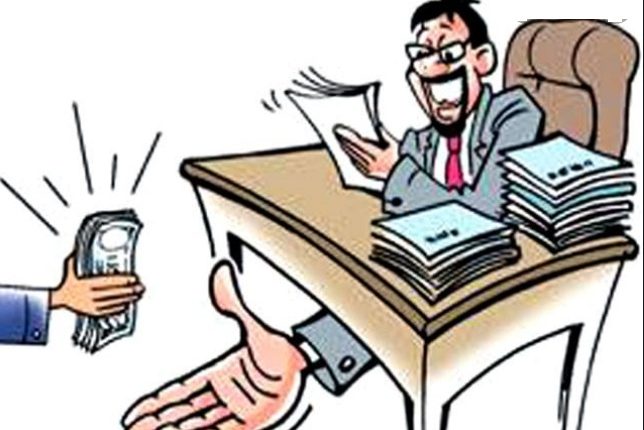 According to Vigilance officials, Duria had demanded a bribe of Rs 6000 from one complainant for preparing a bill and release of Rs 20000 under PMAY(Pradhan Mantri Awas Yojana).

Accordingly, a trap was laid on Thursday and the accused was caught red-handed by the officers of Vigilance.

The bribe money was recovered from the possession of the accused. In this connection, a case has been registered and further investigation is continuing, officials said.