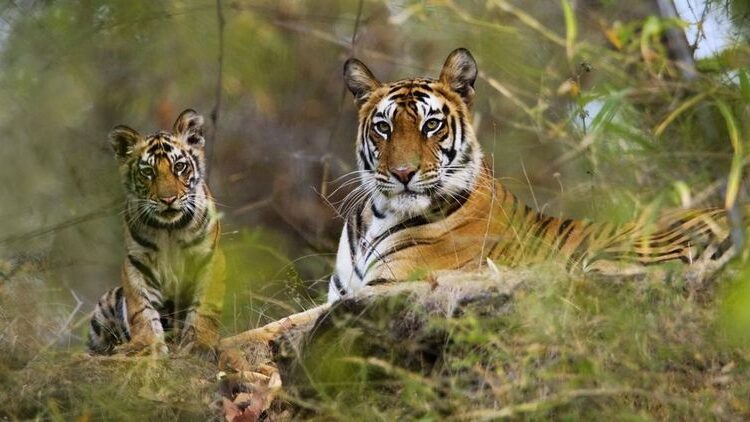 Bhopal: The famous tigress of Madhya Pradesh’s Pench Tiger Reserve, Collarwali, who birthed 29 cubs died on Saturday night at the age of 16.

In his tweet, he wrote “Last salute to ‘Super Mom’. The news of the death of the ‘Collarwali tigress’ of Pench Tiger Reserve – who gave birth to 29 cubs – is sad. Madhya Pradesh’s identity as a ‘Tiger State’ is due to the significant contribution of this super mom.”

In some sad news for wildlife lovers and tourists, T15, the legendary tigress from Pench Tiger Reserve (PTR), Madhya Pradesh, also popularly called Collarwali and Mataram. Over the years, Collarwali gave birth to 29 cubs of which 25 have survived successfully.