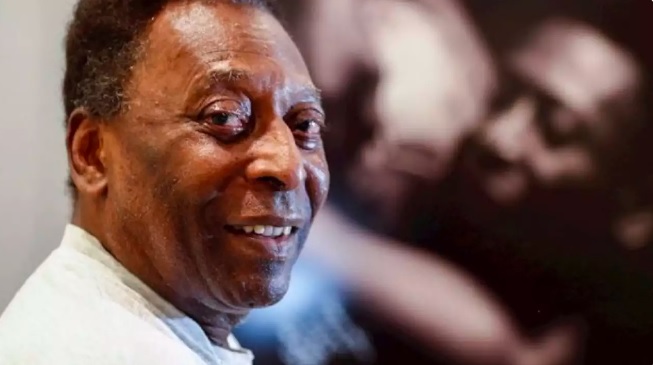 Pele On End-of-life Care, Says ‘I’m Strong, With A Lot Of Hope’

Brazilian football great Pele’s health condition is stated to be stable now. As per reports, he was earlier moved to end-of-life care after his body stopped responding to chemotherapy treatment for colon cancer.

Amid the concern, the football legend has shared message for his fans stating that: “My friends, I want to keep everyone calm and positive. I’m strong, with a lot of hope and I follow my treatment as usual. I want to thank the entire medical and nursing team for all the care I have received. I have a lot of faith in God and every message of love I receive from you all over the world keeps me full of energy. And watch Brazil in the World Cup too. Thank you so much for everything”.

Pele, who is a three-time FIFA World Cup winner, was admitted at the Albert Einstein Hospital on Tuesday where he underwent chemotherapy evaluations.

Pele also suffered from ‘general swelling’ and ‘heart failure’, it was reported. His doctors have said that Pele responded well to treatment for a urinary infection and a respiratory infection which was diagnosed this week.

Pele was diagnosed with cancer last February and underwent a procedure to get a tumor removed in September 2021. He is now on palliative care and will not be subjected to “invasive tests or treatment”.