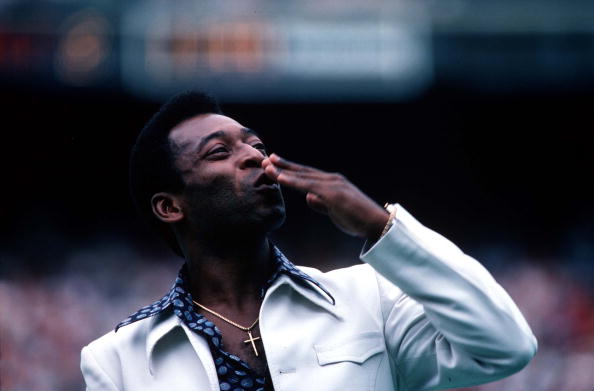 Brasilia: Legendary football star, famously known as Black Pearl Pele recovered from surgery to remove a tumor on the right side of his colon and remained in intensive care.

“Pele is conscious, conversing actively, and is maintaining normal vital signs,” a statement from the Alberto Einstein hospital in Sao Paulo said.

In a separate social media post, the 80-year-old three-time World Cup winner said he was feeling better and joked he still had hopes of playing again.

“My friends, with each passing day I feel a little better,” he said on Instagram. “I’m looking forward to playing again, but I’m still going to recover for a few more days.”

“While I’m here, I take the opportunity to talk a lot with my family and to rest.”

At the end of August, Pele went to the hospital for routine exams when the tumor was found. The hospital said in a statement then that the tumor was identified during routine cardiovascular and laboratory exams. It added it collected samples to be analyzed but has not released the results.