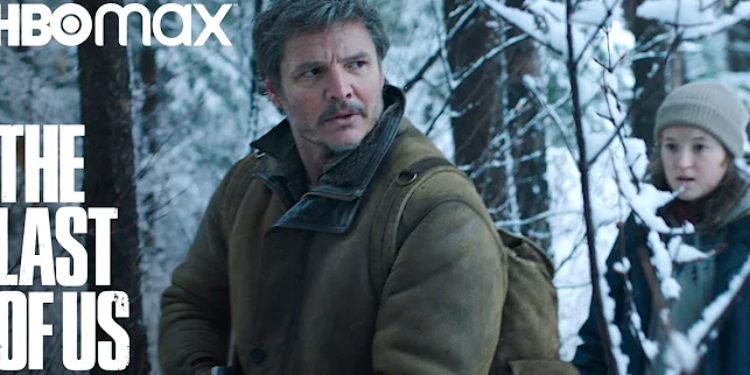 New Delhi: The full trailer for “The Last of Us”  has been released on Sunday. Take a look at the new trailer for Craig Mazin and Neil Druckmann’s series below.

Check Out The Trailer below:

The trailer for The Last of Us TV series opens with a voiceover, as our leads venture towards a golden building in the distance, presumably representing the Massachusetts State House, where the teenage girl Ellie (Ramsey) must be delivered. “If you don’t think there’s hope for the world, why bother going on?”, she asks the hardened survivor Joel (Pascal), who is tasked with smuggling her to the Fireflies, a resistance movement aiming to fight back the oppressive military. “You haven’t seen the world, so you don’t know,” he replies, while we’re treated to visuals of him stealthily navigating past a clicker. “You keep going for family.” After having lost his daughter during the outbreak in Texas, Joel has grown into a depressed, untrusting person, who for the time being, simply considers Ellie as “cargo.”

The next segment in The Last of Us TV series trailer dumps exposition, revealing that there was something in Ellie’s blood that prevented her from turning into a “monster,” despite getting bit. “Somewhere out west, they’re working on a cure,” she tells Tess (Anna Torv), Joel’s partner in crime, who accompanies them on the mission. In a montage of shots, we’re then shown the overgrown streets, militants breaking into settlements, an armoured vehicle, and piles of dead bodies, all of which resonate with the visuals presented in the original 2013 video game. A couple of new characters suggest that heading into the west is a bad idea, causing Joel to contemplate the worst outcomes, albeit for a brief moment.

“You have a greater purpose than any of us could’ve ever imagined,” Marlene (Merle Dandridge), the leader of the rebel Fireflies reassures Ellie, instilling in her mind the idea that the world’s future rests in the young girl’s hands. As The Last of Us TV Series trailer continues to a melancholic rendition of A-Ha’s “Take on Me,” there’s a blink-and-you-miss-it visual of Ellie’s mother, being played by Ashley Johnson. She served as the voice actress for the character in-game — across the original PS3 version, the remaster, and the newly-released “remake.” Look closely enough, and you might be able to spot Troy Baker — original voice actor of Joel — as a member of David’s gang, the cannibalistic survivor group.