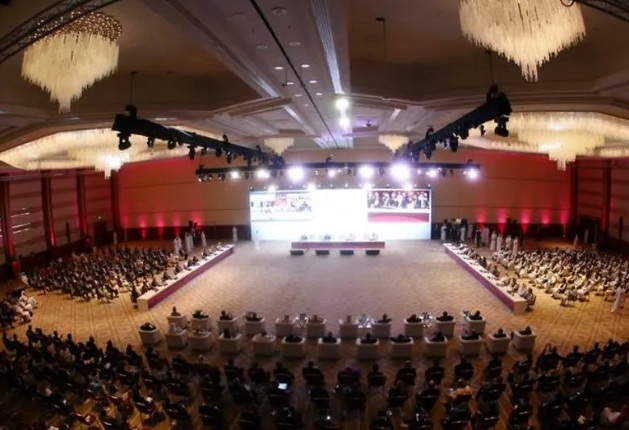 Kabul: Afghan government and Taliban representatives reached a preliminary deal on Wednesday to press on with peace talks. It is their first written agreement in 19 years of war and was welcomed by the United States as a chance to halt the violence.

The agreement lays out the way forward for further discussion but is considered a breakthrough because it will allow negotiators to move on to more substantive issues, including talks on a ceasefire.

“The procedure including its preamble of the negotiation has been finalised and from now on, the negotiation will begin on the agenda,” Nader Nadery, a member of the Afghan government’s negotiating team said confirming the same on Twitter.

The agreement comes after months of discussions in Doha, the capital of Qatar, in negotiations encouraged by the United States. In Afghanistan, the two sides are still at war, with Taliban attacks on government forces continues unabated.

Afghan President Ashraf Ghani’s spokesman, Sediq Sediqqi, said on Twitter, quoting the Afghan leader: “(The agreement) is a step forward towards beginning the negotiations on the main issues, including a comprehensive ceasefire as the key demand of the Afghan people.”