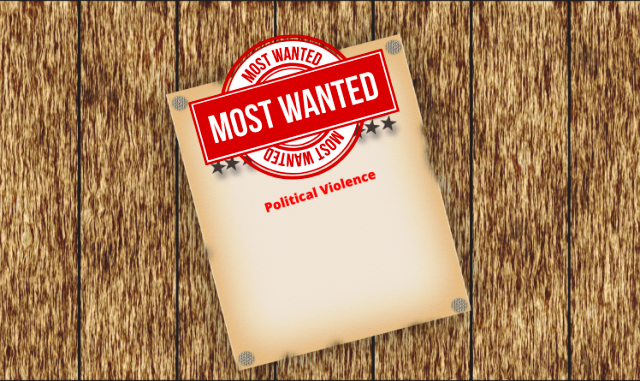 So far, only two persons have been arrested in connection with the political violence at Babanpur on 20th January.

Jarada Police Station IIC Bhavananda Pradhan said a cash reward of Rs 10,000 for information leading to their arrest. The identities of the informants will be kept secret, the police official added. 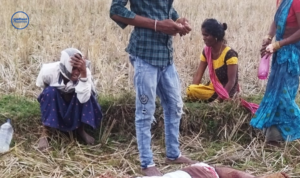 As per reports, on the 20th of this month, some people from Babanpur village were returning to their village after filing their nominations for the ensuing polls at Khambaraga Panchayat Office.

A group of villagers attacked one P Nokeya near a stone quarry on the way back and threw him into nearby farmland. Later, three others were attacked in the village.