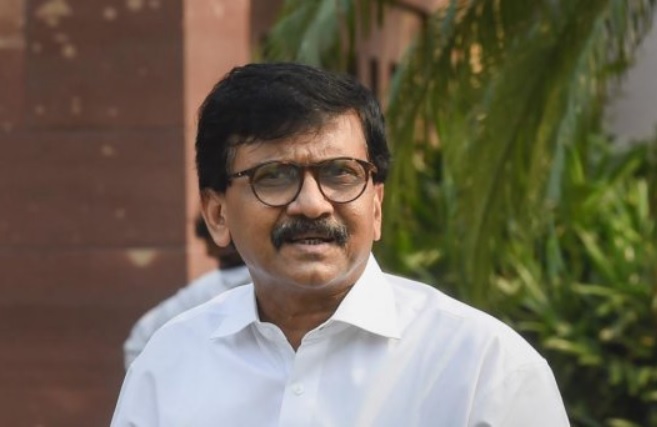 In April, the ED provisionally attached assets worth over Rs 11.15 crore of Raut’s wife Varsha Raut and two of his associates as part of this investigation.

The attached properties are in the form of land held by Pravin M Raut, Sanjay Raut’s aide and a former director of Guru Ashish Construction Pvt Ltd, at Palghar, Saphale (town in Palghar) and Padgha (in Thane district).

The ED claimed that Sanjay Raut and his family were the direct beneficiaries of Rs 1.06 crore of the Rs 112 crore received by Pravin Raut from real estate company Housing Development and Infrastructure Limited.