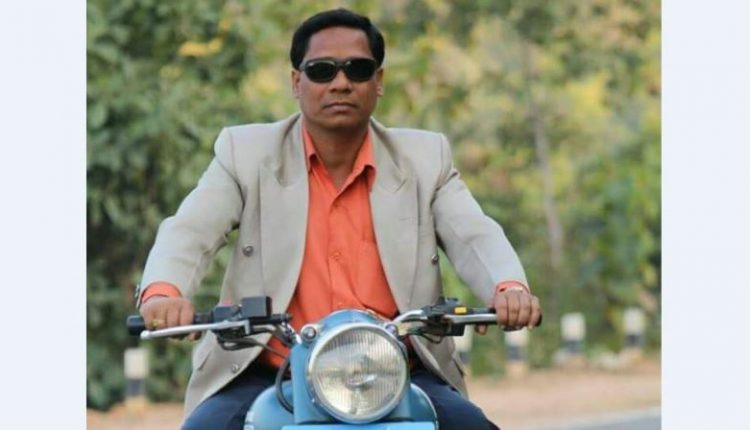 Besides, the court ordered to expedite hearing of the case and directed government counsel to submit list of witnesses in the lower court.

Meher has been found guilty under Sections 302 and 307 of IPC along with Explosive Offences Act after he carried out a revenge attack on the family of Sanjukta Sahu, Principal, Jyoti Vikash Junior College of Bhainsa in Bolangir over a job related dispute on February 23, 2018. Meher sent a ‘release bomb’ prepared on his own and packed in the form of a ‘marriage gift parcel’ by courier from Raipur in Chhattisgarh to Sanjukta’s home on the occasion of her son Soumya Sekhar’s marriage.

While Sanjukta’s mother-in-law Jemamani died in the explosion which took place during the opening of the parcel, Soumya and his wife Rimarani sustained injury and were rushed to hospital on the day of the incident. However, Soumya succumbed later.

Odisha CM to leave for Delhi tomorrow on a 4-day visit; To attend Murmu’s swearing-in event